Posted on December 13, 2017 Categories: Uncategorized No comments yet

On December 1st,  sixteen Members and guests of the Cherokee Hiking Club led by Leon Bates and Jack Callahan, with Cherokee National Forest Archeologist Quentin Bass toured the sites of the Dutch Settlement.  This site was settled in the 1840s by German, French and Italian immigrants on lands purchased by Rosine Parmentier, the Bayers, and others of New York.  At one time their purchases totaled over 125,000acres, or 195 square miles.  The land was acquired in som 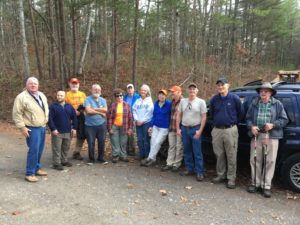 e cases for only pennies per acre, and was offered for sale by the state after the Cherokee removal in 1838.

Original settlers included names as the Guerins, Becklers. Weavers, Lindes, Millers, Milans and Chables.   At its peak, there were only about a dozen permanent homes, with several other temporary quarters for others These settlers were educated individuals, and had a variety of skills. There is evidence that one of the agricultural endeavors was to establish vineyards. There was a furniture maker, a blacksmith, and there is evidence of a grist mill on the stream through the area.

Little is known as the records of the settlement are sketchy, other than Rosine Parmentier’s diary.   By the 1860’s the settlement was in decline and  only several families remained, one of which was the Becklers. The lands were eventually acquired by the US Forest Service in the 1930’s. 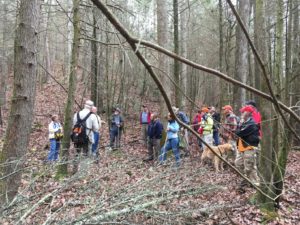 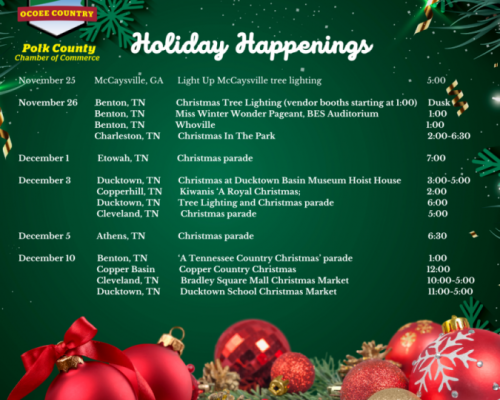 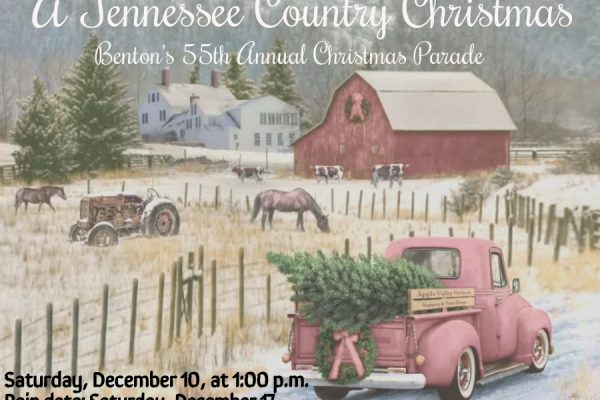